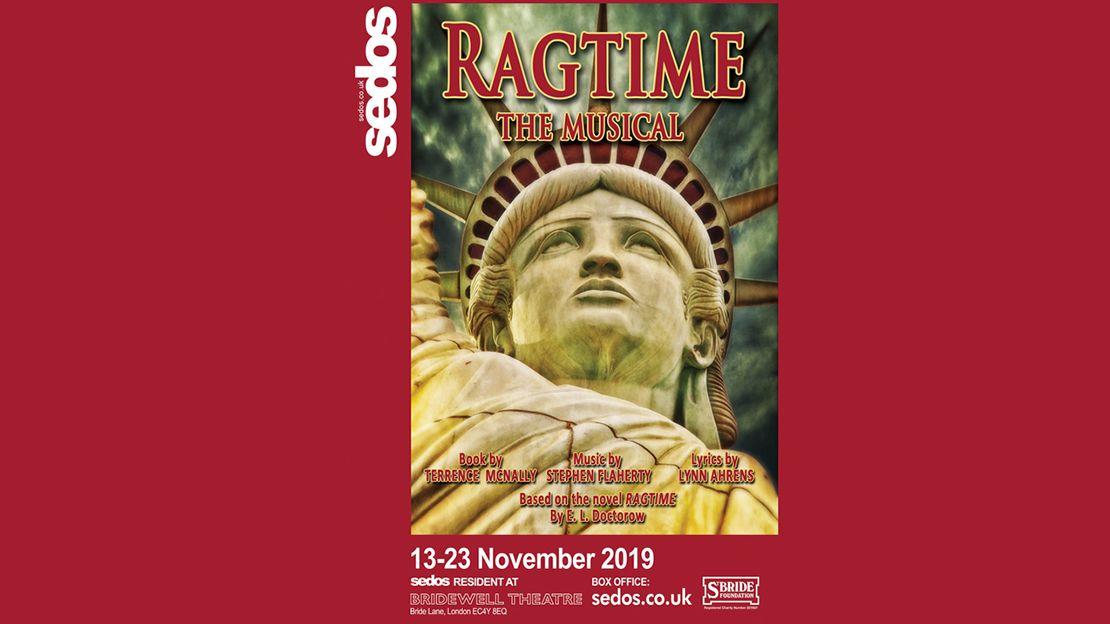 We are currently in a time where individuality, standing out and achieving notoriety and success has subconsciously and blindly become the carefree obsession of the youth and the preoccupation of the older generation, who are motivated to achieve the lives they never had. However, whilst we are driven and distracted by these modern “ideals,” undertones of the social ills that plagued the 1950’s, 60’s (and beyond) are still prevalent in this world today…Even as we get ready to flip our calendars to 2020.

In the few examples of social phenomenon below, stop yourself if you come across something that doesn’t uncomfortably resonate with recent occurrences or have some element of timeless ambiguity:

Ok, so maybe the last one is a newer example, popularised by the current American administration but it is steeped in the fragrance of the ones coming before, carrying also the remnants of intolerance, bias and hatred; but in this case, under the guise of national security and “taking control.” Things we’ve heard, learnt and read about in history all over the world, are now seemingly commonplace and the 'headlines of the day'…every day, in 2019.

These matters have been strung together by scholars, historians, storytellers and news anchors for decades, often using many combinations of the bunch to articulate the struggles that have affected humanity at various times. Isn’t it weird though, that even as many years have passed, we’re actually in the midst of some of the most eerie déjà vu of unfortunate circumstances that we thought were in our rear-view? Unfathomably, we’re re-living aspects of what we’ve read in history books and Wikipedia archives.

It’s fitting then, that an award-winning stage production from the past is being revived, just as many retro things do, coming back to relevance and into our consciousness. Fresh and unlike anything younger eyes and ears have ever seen or heard, whilst all too familiar and reminiscent for the older generations, this production has something for everybody. Regardless of age, the captivating tales of its characters evoke the past; almost like seeing a re-introduced garment, shoe or fabric pattern in fashion. Ragtime the musical has been resuscitated at a time of deep resonance and probably at the perfect time to provoke thought and call us all to action to be better human beings.

Rob Archibald an actor who plays Tateh, the Jewish immigrant from Latvia in the musical believes as much saying “I think there actually couldn’t be a better time politically, for a story like this, because we still have racial issues now; we have immigration issues in America and in [the UK], so I think the issues are still relevant…today.”

The latest showing of this musical is also a reproduction of the book originally written by E.L. Doctorow in 1974, considered one of the “best 100 novels of the 20th century” by the Modern Library’s editorial board. It was initially transformed into a musical production by Terrence McNally in 1997 (accompanied by the music of Stephen Flaherty and lyrics written by Lynn Ahrens), earning Tony Awards and much acclaim along the way for its artistic take on the scourges of a developing American society that various ethnic groups endured, whilst plainly trying to live. Publishers Penguin Random House describe the plot as being “The story of three families…struggling to adapt and to survive in a rapidly changing society, booming with technological innovation and industrialization, faced with civil rights struggles, injustice, and social unrest.” They further explained that “it would have been nearly impossible not to see the burgeoning social forces of the day such as feminism, radicalism, and other components of the struggle for reform that were prevalent in the 1960’s and 1970’s,” as being the main elements portrayed and are vividly explored by the actors on stage in the subsequent musicals. Previously showcased throughout the UK between 2002 and 2004, with recent performances happening in 2016 and also staged in the USA in 2018, Ragtime is set to raise its curtains again in the UK, this November, 2019.

Sedos, the City of London’s premier amateur theatre company, decided to tackle Ragtime and its old but relevant socio-political themes, with new faces. As described in their press release, Ragtime “is a sweeping epic musical about the birth of America…with a timeless tale of three families in pursuit of the American Dream.” Timeless, because in 2019, these stories are just as pertinent today, as the pursuit of success, prosperity and happiness is boundless and has never felt more accessible than at this time. The seemingly elusive “American Dream” is no longer inaccessible as it was previously, as nowadays, anyone can achieve success, if they’re firstly willing to travel and also willing to go through the gauntlet of hard work, the associated racial and class scrutiny and obstructions that many face. This is something that will be explored closer in the musical as the three main characters, their families and the racial groups and classes they represent in the musical will have to withstand.

“I’ve wanted to do Ragtime for a long time” says Director Matt Gould. “I saw it in America 20 years ago when it was first on and it really moved me and spoke to me.” He continues, “Ragtime is about the birth of modern America…it deals with big themes, particularly about racism…and I’m really excited to add in the props and costumes and all the specialness that will make it an incredibly good show.”

Actress Sara Rajeswaran who fittingly plays her namesake character, Sarah, the girlfriend of Coalhouse Walker Jr. (a black musician from Harlem) stated that “Ragtime is an incredible musical…I think it’s really important to have shows that talk about the experience of a variety of different ethnic groups, in this case in America. I think the show has an important message to talk about tolerance and inclusion.” Additionally, Coalhouse’s on-stage voice, performed by actor Jonathon Grant noted that “This story I think is still sadly relevant today…there’s a lot of this tension [in society] that is still happening and I personally feel really connected to this musical.”

Opening at the Bridewell Theatre in London on November 13th, one can only hope but simultaneously expect that Ragtime will be received exceptionally well by the public, if its previous showings are any indication of potential success. Some previous attendee reviews have deemed it “not an easy sell,” based on the intensity of the subject matter but actually, maybe this is exactly what is needed in 2019, in an era where uncomfortable is the new “normal.” Our overall human intelligence and capacity to learn and improve has undoubtedly increased through the decades, but our emotional, empathetic and moral compass has seemingly gotten out of whack. Every news headline that seemed morbid and unthinkable, probably only 10-20 years ago, has become so regular that it’s frighteningly disturbing. Especially in America, where racism, police brutality, the increase in “lone-wolf violence” and the blurring of domestic and transnational terrorism has become uncomfortably normalised. Headlines of tragedies receive mere shoulder shrugs now, showing how lax and numb we have become to hearing such news, also accompanied by a noticeable nonchalant demeanour about human preservation and respecting each other's differences. It is why Richard’s assessment above is accurate and why Ragtime’s showing is at the right time, considering these themes are at the surface, no longer foreign, historical or unspoken.

It’s quite a significant and metaphoric load for the cast and crew of Ragtime to carry alongside their brilliant performances. However, there is never a right time to address issues in our society and shine a light on concerns we all should be contributing to minimise and mitigate against. The time is now and thanks to the brilliant minds of Doctorow and McNally before, the template has been given, allowing us to be enthralled and entertained, whilst ultimately given the chance to take note of today's similarities with  yesteryear.

Progress can only be made through action and this production will set our minds in motion to hopefully achieve that growth...if we choose to accept it.