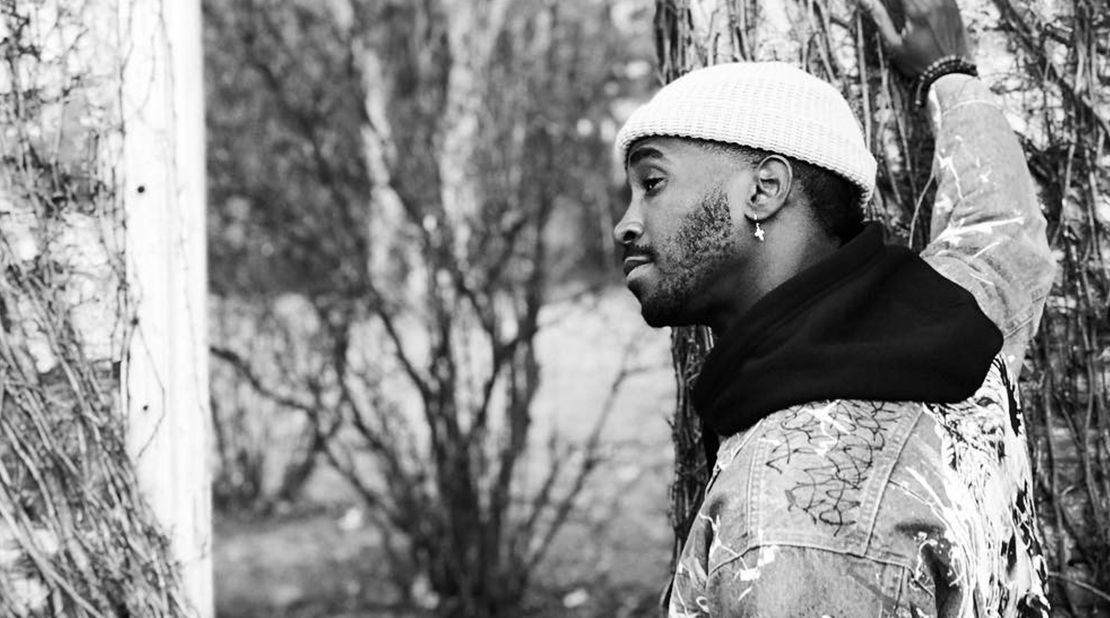 Reasoning With My 14 Year Old Self

That verse you’re writing down right now about how much you hate your dad is going to change your life. You’re going to eventually realize that you don’t actually hate him, however. Adolescence is a very confusing and emotional time, but it will shape the way you look at the world and interact within it. That little blue notebook you’re writing in is the beginning of your path. In fact you’re still going to own that blue note book more than ten years from now.

Those elaborate, imaginative essays you’ve been writing in Mrs. Boxill’s lessons class are the early signs of your true calling manifesting itself. That verse you wrote and performed to R. Kelly’s “World’s Greatest” at Talfest will be the moment it all clicks for you…that this is what you want to do with your life - music.

Spoiler Alert: R.Kelly isn’t that cool anymore but let’s not dwell on that too much.

It’s going to be an incredible journey for you, filled with many highs and lows. Each obstacle you face will be a stepping stone.

I know it feels like Mom is nagging you right now. I know it feels like she doesn’t quite understand, but she will. Deep down, she has the right idea and her incessant nagging comes from a place of genuine love and concern for you. I know you think school is not that important right now too, but you’re going to stick with it, and eventually realize that it is a huge asset. School is actually what is going to get you out of St. Lucia to continue to pursue your dream of music. You’re going to make Mom extra proud because of it. You’re going to be a role model to others in so many ways. It’s crazy, and sometimes very overwhelming. You have such an amazing journey ahead of you!

I want you to be nice to all your professors when you get to university. You’re going to do terribly in your first year, but don’t let that discourage you! Instead, use that as a wake-up call to get your shit together in your second year. By your third year, you’re going to get incredible opportunities in music. These are the kind of opportunities that you’ve been dreaming of...

You’re going to get to go on your first nationwide tour! Take a second to let that sink in!

Those same professors I told you to be nice to earlier? They are the same ones you’re going to have to go to and ask for time off so you can do 30 shows in 6 weeks! Imagine taking 6 weeks off school?! You’re going to have to make up for that time with summer classes, but it’ll be worth it.

University on a whole is going to be very interesting. You’re going to realize not only its value from the academic experience, but also the growth you will undergo from the social components and life experiences it offers you. Some of the people you meet will become lifelong friends that you have to this day.

You’re going to travel the world, and fall in love, and get your heart broken, and fall in love again. You’re going to end up doing things that in retrospect will disappoint you and others in all your relationships. Yes, ALL of them. *SMH.* All, except one. That’s the one that’s going to break your heart the most. It’s going to take you some time to recover, but that time you take is going to be instrumental in preparing you for the one that’s really going to change your life.

When you get there, it’s going to feel like nothing you’ve experienced before. You’re going to be scared, and it’s going to challenge all of the flaws and insecurities you’ve lived with for so long. It’s going to be so beautiful, dude. So don’t beat yourself up for being a dick all these years. Every mistake and every bit of pain you feel as a result, is a lesson you were meant to learn and grow from.

A lot of people are going to come and go in your life, from friends, to family to business associates. A lot of the friends you hold dearest at this point in your life aren’t going to be that present in your life 10 years from now…

You’re going to go through way too many managers before you get to the right one.

You’re going to be part of way too many collectives before you decide that focusing on developing your own brand is what’s important.

I wish I could prepare you for that, but I can’t, and you know what?...

These things are ALL necessary!

They are all learning experiences that ultimately help you grow into me, and I really like me. I think you’d like me too.

You’re not rich yet. That part sucks. You haven’t been able to buy your Mom that big house and pay all her bills like you’ve always dreamt of…yet. See, while it’s going to be an incredible ride filled everything you’d expect - the lavish parties, bright lights, beautiful women, and travelling all over the world; it’s also going to be far from what you expected.

Your faith is going to be tested countless times. Your faith in God and in yourself. But I want you to continue to trust your path…continue to have faith.