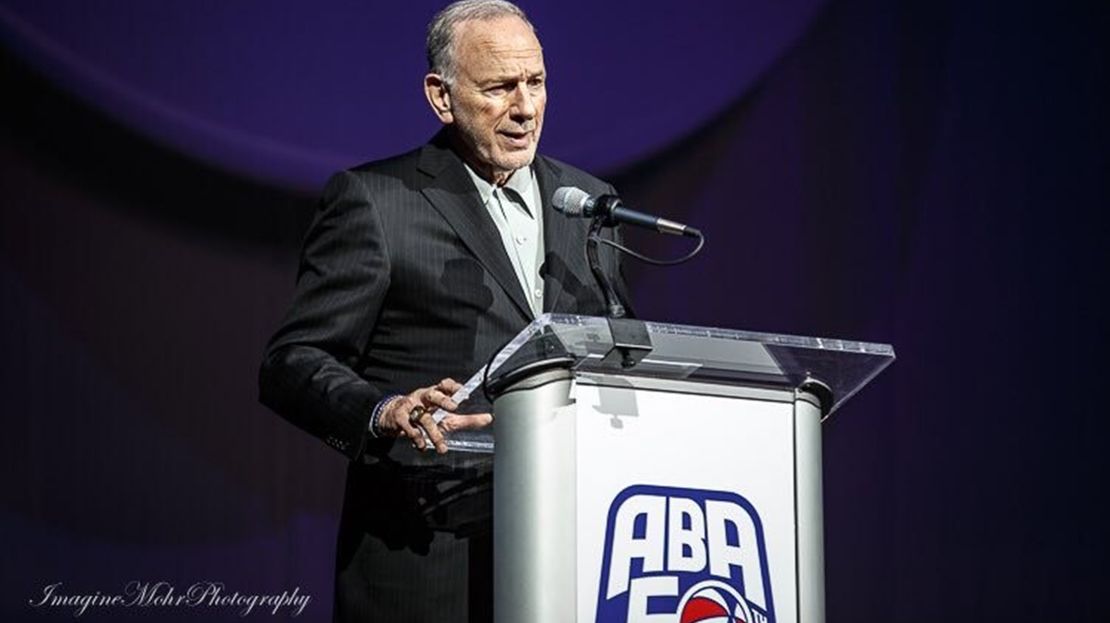 The Reflections of Peter Vecsey

A man of few words by text and tweet, but a man with many analytical thoughts and opinions many can’t beat, Peter Vecsey is a Sports Journalist extraordinaire. Possessing a career spanning more than 40 years which started at the Associated Press when he was 16, working on Saturdays during the college (American) football season, to currently writing for Patreon and other stops in between, he has written probably thousands of voluminous columns for many famed back-pages and websites. Peter is well known for toiling in the newspaper, beat-writing sports world but maybe more-so for his candour and ability to professionally acquire scoops from sources, to break unknown news, with the voracity of a Russell Westbrook triple–double pursuit, the guile of LeBron James ghost-chasing “#legacy,” or maybe more suitably for this platform, the pace of Meryl Streep’s award and Oscar-nomination garnering career.

Coming from a family dynasty that yielded at least 3 generations worth of journalist and editorial experience flowing through their bloodline, Peter declared that “everybody should have it easy as I did,” whilst describing his path to his first job at the New York Daily News. A job that was lined up by his father, George Vecsey Sr. (a renowned writer himself) who subsequently “engineered [his] full-time hiring several years later.” With parents in the industry, siblings, himself eventually and now his own daughter, it appears that the Vecsey name will be entrenched in American media lore, not only due to its healthy lineage but probably will also be remembered for Peter’s style and approach to reporting that a few have called “combative” and in some ways regrettable. That regret though, was a candid self-confession where he expressed there being “…two columns in my life I we wished I hadn’t written.” One being about former Knicks Centre and friend, Marvin Webster and the other he decided not to divulge (or maybe rehash) in our interview at this time. Or...maybe that anecdote may take up residence in a special chapter in his book which is currently being written.

From a family alias revelation linked to his grandfather, to stories of his relationships with some of the NBA’s greatest players ever like Julius “Dr. J” Erving, Larry Bird and Jerry West, Peter took us through a treasure trove of history dating back to his ancestral roots in Liverpool, here in England; his disregard and disappointment in the structure and dealings of the Naismith Basketball Hall of Fame; how he awkwardly became friends with one of films greatest stars in Denzel Washington and finally as a lovely bonus, he explained how he stumbled into a young Leonardo DiCaprio (whilst not knowing who he was) in a press green-room in Utah during the 1998 NBA Finals between the Chicago Bulls and Utah Jazz, whilst working for NBC.

A combination of rare moments of self-reflection, honesty, revelation and fun, Peter Vecsey gave our student colleagues from Leeds Beckett University, Lorna McAllister and Olivia Cummings (who both contributed to this interview) an all-encompassing interview showcasing his knowledge, perception about modern day media, desires of maybe teaching journalism one day and also delivering straightforward advice to those wanting to become competent and respected writers and media personnel.

Not known for giving many interviews due to previous media outlets twisting his words, then using them to publish untruths to fit their stories/agendas, unpalatable smear attempts and also, like many well-known personalities, not being immune to the plague of blatant press attempts to sensationalise stories to acquire coins and page clicks, we at The Actors’ Post were very grateful for Peter's time, patience and willingness to engage with us for this piece. As with all our artistes, The Actors' Post exists to relay the truth and stories about the lives, thoughts and opinions about some of the world’s most talented individuals.

Peter was no different in helping us achieve and deliver that feat!