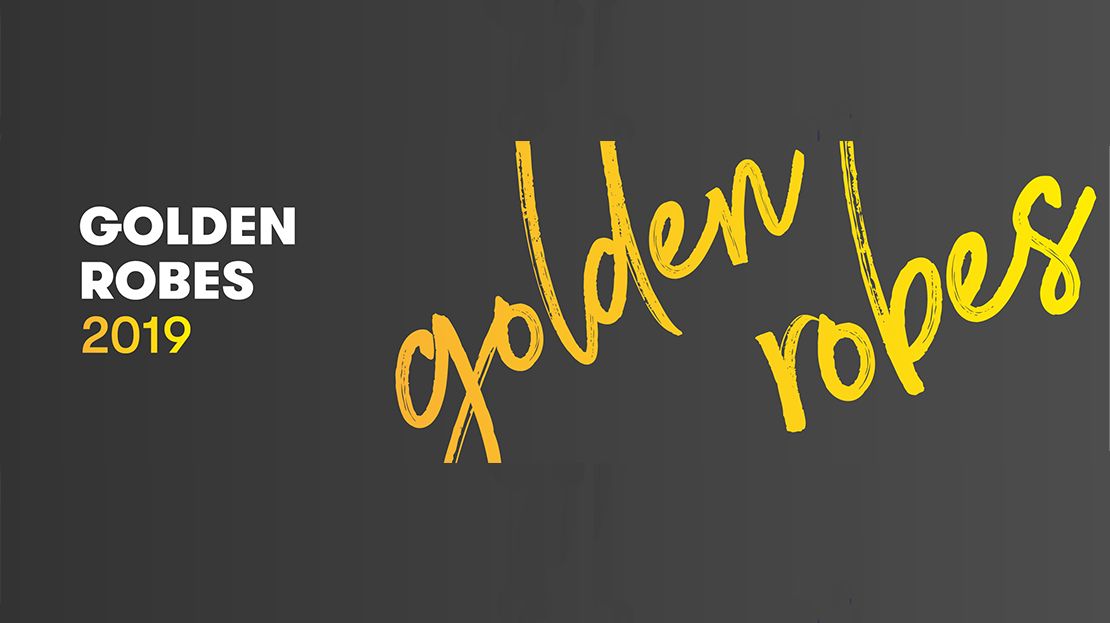 With the release of video footage of the 12 interviews of global entertainment industry professionals around the corner, The Actors’ Post got some very welcomed news after it learnt that the Live Event Coverage module it worked alongside was nominated for “Best Module” at Leeds Beckett University’s end of year Golden Robes awards.

According to the Leeds Beckett Student Union’s website, The Golden Robes are “…prestigious awards [that] celebrate staff, nominated by both students and by their peers, for outstanding contributions within the Leeds Beckett community.” Culminating with an elegant awards gala held at the University, nominated candidates who are lucky to win their categories are presented with a framed certificate and trophy that, similar to any other awards show, makes tangible and legitimises their track record for excellence and success. In essence, it’s the university’s version of The Academy Awards.

Shortlisted candidates will attend the awards dinner on Thursday 2nd May, 2019 to see if they have been lucky to win the categories they have been nominated for. Ashley Dean, the Senior Lecturer of the Live Event Coverage Module who coordinated the partnership between his module and the expertise and networks of industry client, The Actors’ Post, will most likely be the representative to receive the award on the night, where he is a favourite (in a field of 17) to be handed the trophy for this new and innovative approach to running the module this academic year.

A series of 12 interviews with global entertainment industry professionals including the likes of international model, actress and past Leeds Beckett student Sharam Diniz and Curt Gowdy award winning, NBA sports writer Peter Vecsey were secured by The Actors’ Post and were interviewed by current students of the module. The interviews contribute to the students' assessment, where they will be marked on their interview, broadcasting, video editing and production skills. The content will subsequently be published on The Actors’ Post website and social media pages once reviewed by the interviewees themselves and management at The Actors’ Post. For more on this collaboration, you can view the press release launching the project here.

The Actors’ Post will like to wish Ashley and the 24 students who participated in this collaboration all the best and good luck at this year’s awards. It is hoped that their hard work is recognised by securing the win at the 2019 Golden Robes!