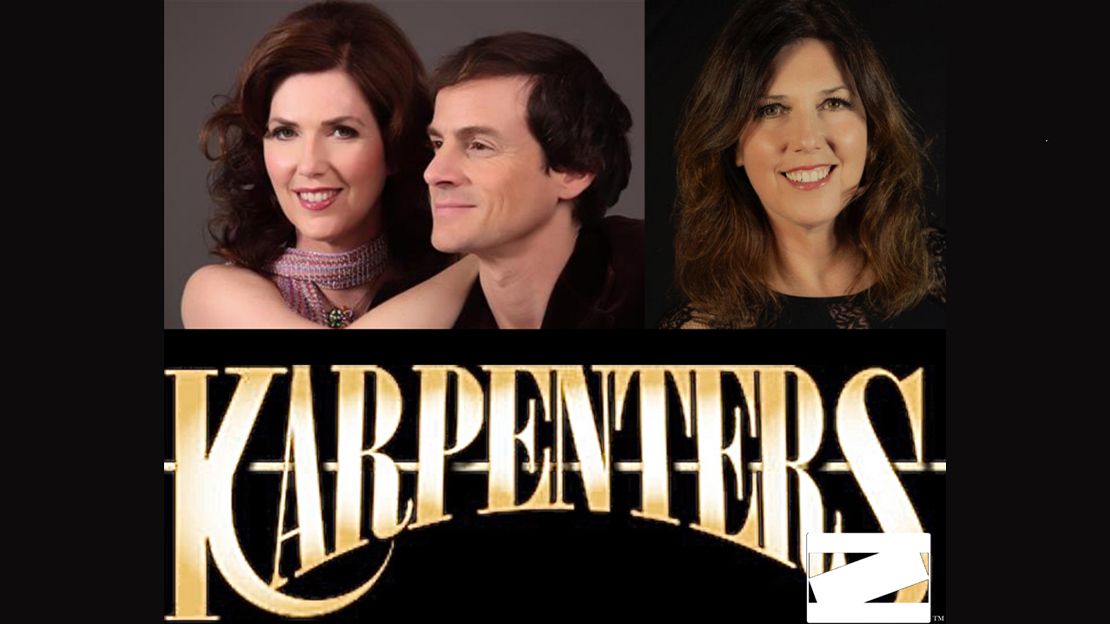 Timing, perseverance, skill acquisition and staying ready for opportunities that present themselves are some of the components, when combined, result in successful careers in the entertainment industry. Sometimes, a bit of luck, sprinkled with the underappreciated skill of patience and maybe being in the right place or around the right people can also be what ignites a career towards achieving respectability and success. Of course, in no way are we forgetting the need for stand-out talent, which when mixed with the above elements can accelerate novices’ transitions into respectable professionals.

Laurie Briggs, an established and award winning vocalist from Pudsey- West Yorkshire, is the embodiment of one who benefited from maximising her opportunities which supplied the necessary exposure, leading her to become a respected, professional singer in the UK and abroad.

For vocalists like Laurie (but just as relevant for actors, dancers, comedians and any entertainer who has experienced this), early career rejection is commonplace and if not appropriately internalised, can unfortunately leave a residue of self-doubt and sometimes negative introspection. Laurie herself faced every conceivable trial and tribulation (often times when she least expected it) in her career, as if navigating an obstacle course at a boot camp. From putting up with early rejection (but eventual success) in her earlier career as a model, to dealing with all kinds of technical difficulties, fatigue-inducing travel schedules, the nerves (or thrill) of performing to thousands, battling the opinions of promoters and the public and even taxi radio-frequency feedback in in-ear monitors whilst approaching the shoreline when performing on a cruise liner; she’s overcome every conceivable challenge towards becoming the world’s foremost and premier Karen Carpenter act, winning a National Entertainment Award in the UK, for her captivating performances world-wide.

“For 15 years I’d done fashion modelling…” Laurie explained to our student colleague Shaun Greenwood from Leeds Beckett University. “When you actually get into the modelling world, you meet all these incredible people, who are doing different things and I met a girl who was singing and we got together and we formed a little duo…and that’s how [my singing career] started, really.” She modestly continued, explaining how she perceived herself as a model and the kind of work she did. “I [was never at] the Kate Moss level at all…I was like the girl next door, so I never stopped working, in and around of Leeds, travelling to London to do bridal shows, catwalk fashion shows all over…” Modelling understandably increased Laurie’s confidence and so did her other performance opportunities as her experience deepened.

Before turning to singing full-time though, she also tried her hand at acting, landing smaller roles as an Irish nurse in a “controversial documentary called Shoot to Kill” and shortly after that, was able to work alongside the venerable Sir David Jason, in the critically acclaimed UK series “A Touch of Frost,” playing a forensic scientist and also had multiple roles in various UK television series and films.

Alongside her blossoming modelling career, after studying at the Yorkshire College of Music and Drama and following her acting gigs, Laurie’s singing opportunities increased. Thankfully, these non-singing experiences grew her confidence and personality, helping her to cope with performing and the entertainment industry as a whole and also assisted the development of her captivating stage presence which blossomed, leading to a very rewarding and enjoyable singing career. Fast forwarding to 2003, Laurie founded “one the most authentic and world renowned musical [tribute bands],” delivering tasteful and accurate renditions of “the much admired 70’s iconic duo’s, The Carpenters.”

“The big break for me and the band, The Karpenters, was when we were asked to perform in Hong Kong. We played at the convention centre and the night before, Kylie Minogue had been there…so for us that was huge…and from there we were asked to tour China and it just sort of spiralled!”

Apart from performing in Hong Kong and China, Laurie and The Karpenters band have travelled and sung in Honolulu, Samoa, Sydney, Singapore, Dubai, the Philippines and many other countries and regions, including the length and breadth of the United Kingdom! With a touring schedule going well into 2020, the demand for The Karpenters and their melodic, feel-good vibe is rolling along. As Time Goes By, they’ve been able to bring their Loveliness and Voice of the Heart, into the approaching 2020 Horizon, in an effort to become Close to You and make us relive the mellow and tranquil sounds of Yesterday Once More.

Laurie was gracious to leave aspiring entertainers with some words of advice that are bound to resonate with those needing an extra boost of motivation to keep moving on. “Just never give up…if you get rejected, don’t take it personally and give up. Just think ‘I’m gonna show you!” because that’s what I did…and then suddenly, something just fits and then…you’re the flavour of the month!...So just never give up, even if you’re rejected in the beginning.”

Being talented and continually working on your craft is imperative. Being ‘out there’ performing, auditioning, writing and learning from failures and successes is also part of “never giving up.” Only with that combined effort will you be able to be noticed for your talent and perseverance.

Who knows…one day, you just may end up “On Top of the World!”