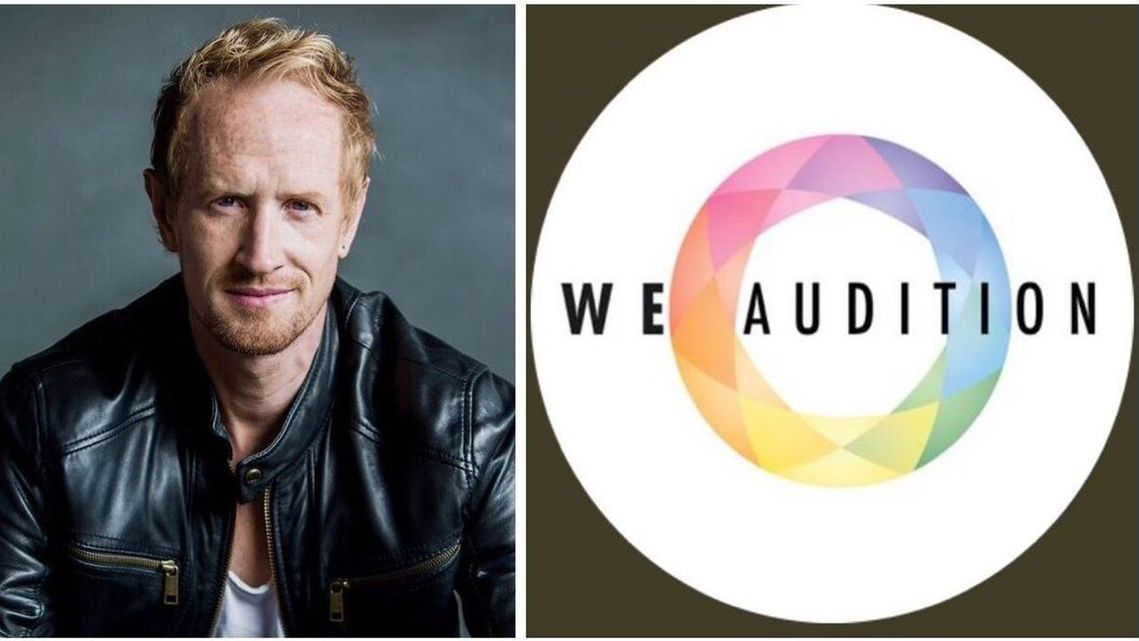 The alliteration in their names isn’t the only thing that Alister Albert and Darren Darnborough have in common. They are two CEOs of growing companies who aim to use their companies and associated platforms to provide actors and entertainers everywhere with a space to be seen and promoted and help aid in the development of aspiring and established actors/entertainers.

Darren’s WeAudition/WeRehearse platform is widely used in the United States but is globally accessible and allows actors to video-chat and connect with others anywhere in the world! Actors are able to rehearse, record, get advice from others and record auditions for roles globally, which reduces time and costs, especially for those who are not able to physically be present for auditions in another town, city or country!

Alister’s The Actors’ Post was built to highlight the stories and experiences of actors and entertainers and what they’ve done throughout their lives to get to where they are in the industry and also what they do to maintain their success as entertainers. Offering exclusive insight into the lives of entertainers, their motivations, opinions and also a chance to promote themselves and upcoming productions.

After his daily scroll through Twitter, Alister came across a retweeted comment by the @WeAudition profile, liked it and then proceeded to check out the profile, which of course led to the webpage. He was surprised to know and learn about this facility being available to actors out there, which is an absolutely great resource for many reasons. This led Alister to get in contact with Darren via email to find out more about this seemingly “well-kept secret,” its availability in the U.K. and consequently, scheduled an interview via WeAudition for them to discuss further.

A better and more suitable alternative to Skype, FaceTime, WhatsApp and other video calling programmes for the purposes of actors engaging and saving their interactions, it became quickly apparent that this bespoke programme should be the go-to choice for actors, Casting Directors, agents and anyone else in the industry. It’s easy to use, free (or cheap - if you’d like to access paid features), convenient, offers money-making opportunities for registered actors as readers and rehearsal buddies and much, much more!

Darren and Alister sat down (albeit from opposites sides of the Atlantic) for a wide-ranging interview discussing their companies, ambitions, how their platforms aid actor/entertainer development and exposure; their experiences within the acting industry; Darren's top 3 movies and favourite actors and Darren also gave some wholesome and non-sugar-coated advice to actors in the UK and worldwide if they’d like to succeed in this industry.

Here are the timestamps below to the various discussions had in the full-length interview. If you’d like more information on the service and would like to register for access, by all means visit WeAudition’s webpage. Also keep an eye open for more artiste interviews from actors on that platform and everywhere else on our website via our Supporting Artistes page.

(Notice: Due to connectivity issues occurring in the U.K. on the evening of recording, there are a few audio synchronisation issues and a slight echo at the start of video. We apologise for this and is not a representation of the majority of recordings that can be attained/downloaded, as a member of WeAudition.com. For those intending to use the platform, it is advised to ensure maximum clarity during recording sessions that you be set up in a well lit room and also to ensure (if possible) that all other Wi-Fi devices not being used are switched off, or on airplane mode, to maximise bandwidth availability for your laptop/PC connection!)

Interview can be accessed and copied via URL here: http://bit.ly/2N1IEEv